In the 1970’s, Holst-Warhaft was music critic of the Australian national weekly newspaper Nation Review. She also covered political events in Greece. She was interviewed several times by the Australian Broadcasting Commission about Greek music and current affairs. Returning to Greece she acted as a foreign correspondent for the newspaper. She was also interviewed by the BBC about Greece. She made a series of broadcasts on Greek music for Hellenic Public Radio in New York in 1999 and 2000. In Greece she was interviewed on National Radio and Television in 2015. In the Ithaca area she has been featured on the National Public Radio program “Off the Page” and on Tish Pearlman’s radio program “Out of Bounds”.

A documentary film based on her book, Road to Rembetika, Rembetika, the Blues of Greece (1983) was directed by Philippe de Montigny and narrated by Anthony Quinn. Gail Holst-Warhaft co-wrote the script and worked as a production assistant on the film. 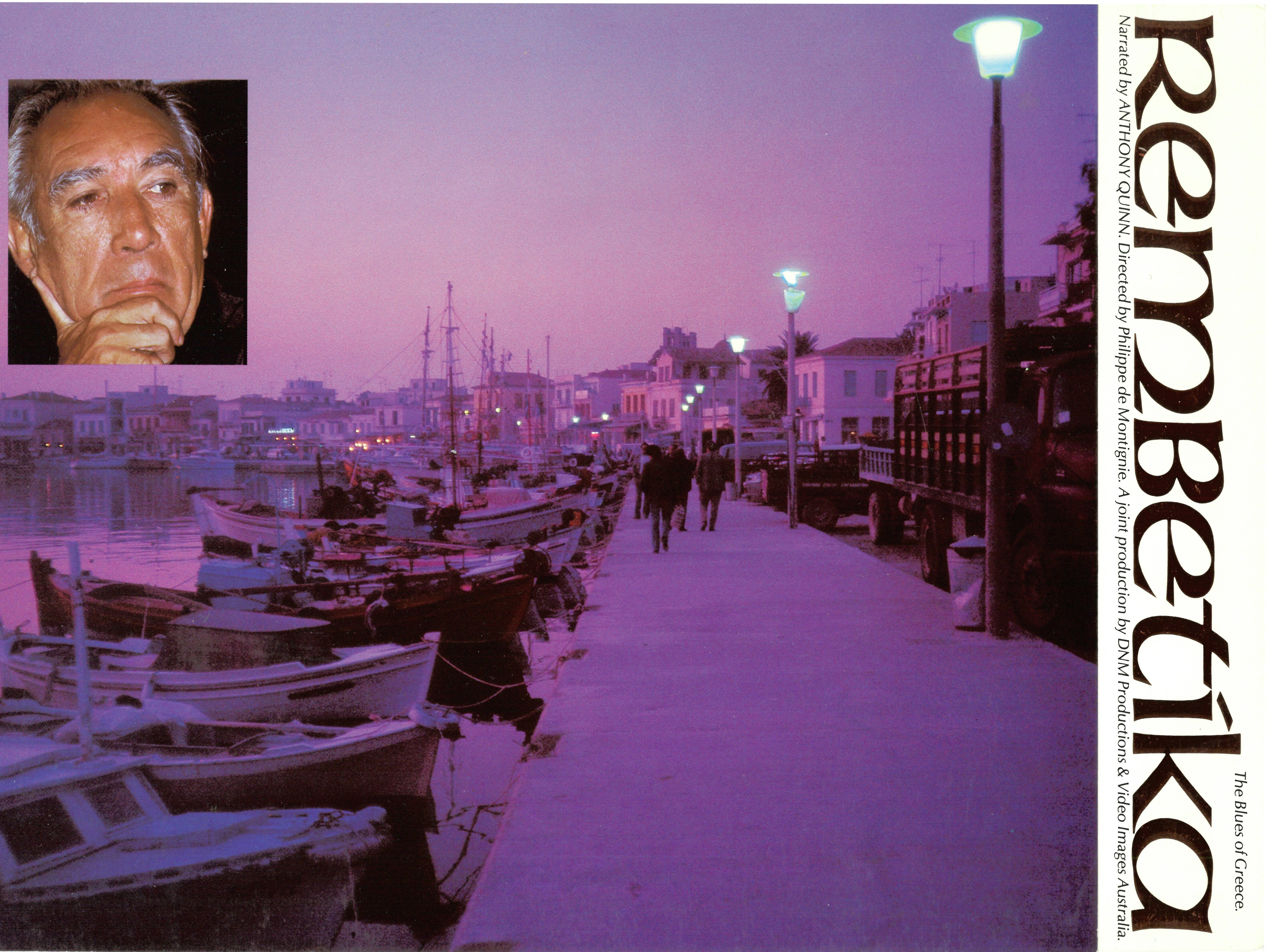 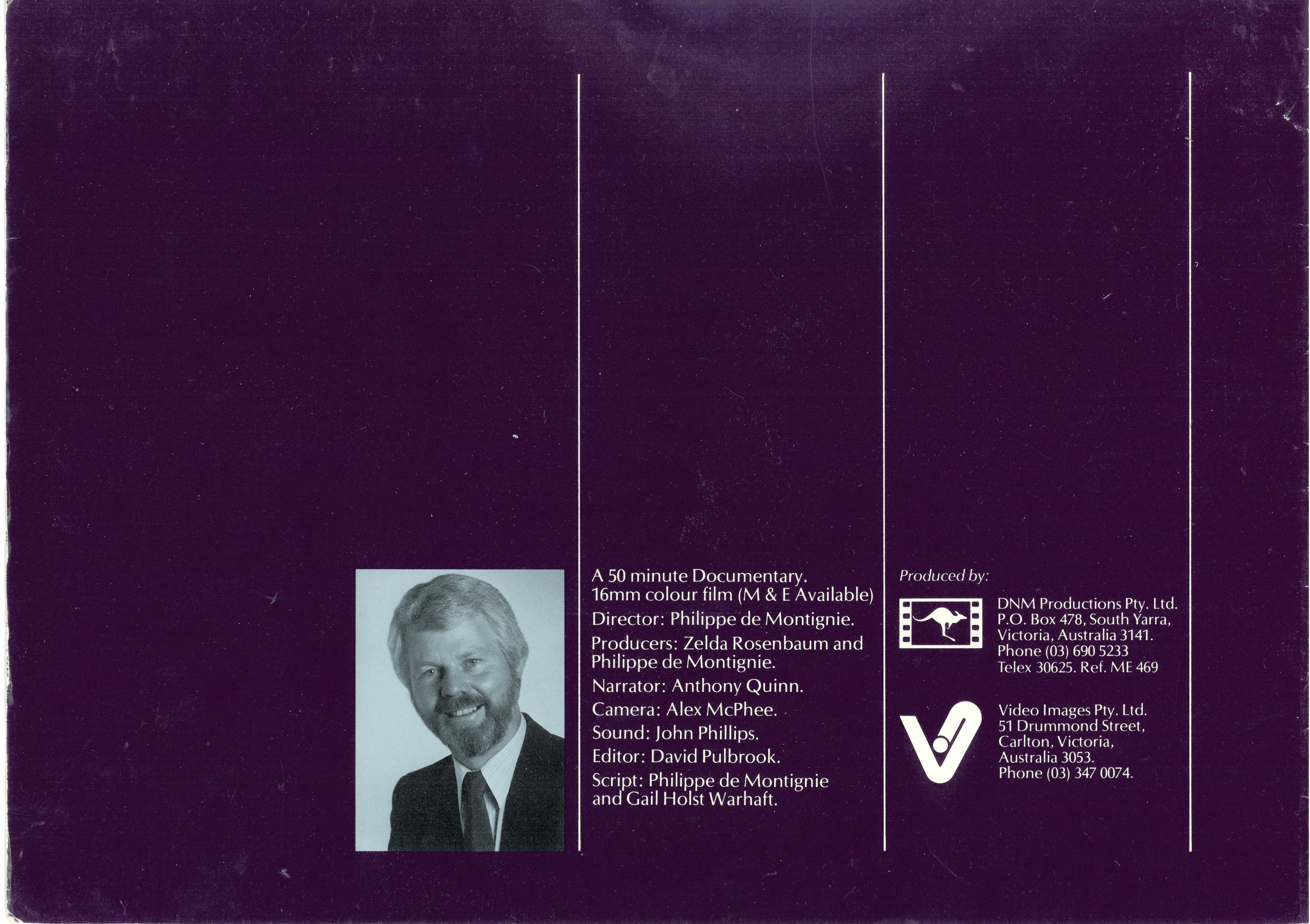 Holst-Warhaft has written many scholarly and popular articles on the music known as rembetika or rebetika. She has been interviewed on the ABC (Australia) and the BBC, London, about the music and produced a series of broadcasts on rembetika for Hellenic Public Radio in New York. She has also written articles for the Grove Dictionary of Music on rembetika music and musicians.