The Fall of Athens 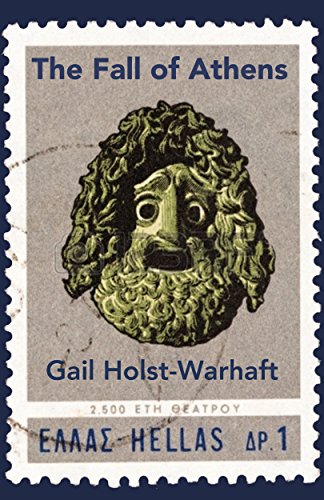 This collection of poetry and prose about Greece reflects the bleak state of present-day Athens and reminds the reader that there is nothing new about Greece’s suffering. Combining present observations with portraits of the Greek musicians and writers, Holst-Warhaft’s book is both a paean of praise for the music and poetry that the author first discovered in the Greece of the 1960’s, and a reminder of how much the country has changed since it returned to democracy in 1974. Having played in the orchestras of such legends as Mikis Theodorakis and Dionysis Savvopoulos, the author had a bird’s eye view of 20th century Greek music at its apogee. Translating Greek poetry and prose later brought her in close contact with some of the leading writers of the period. With the discovery of Greek music and poetry came the forging of lasting friendships with these giants of Greek culture. This eclectic compilation of poetry, prose, translation, memoir, and songs captures the enigmatic, hybrid nature of Greece, a country that has always had the ability to create extraordinary beauty out of suffering.

This is a fabulous book about humanity and vision, about the triumph of constant loss, about how— despite so much terrific coercion and persecution—through its ineluctable and passionate creativity modern Greek culture—in its Eastern Mediterranean and not European form— has repeatedly achieved outstanding levels of ingenious aesthetic production as well as sustaining and magnifying a belief in the value of political dissent; a note once amplified by the Scottish poet Byron who himself drew upon Classical and archaic models of ideal poetic liberty…

The Fall of Athens, a hymn to the Greeks (Nikos Konstandaras) 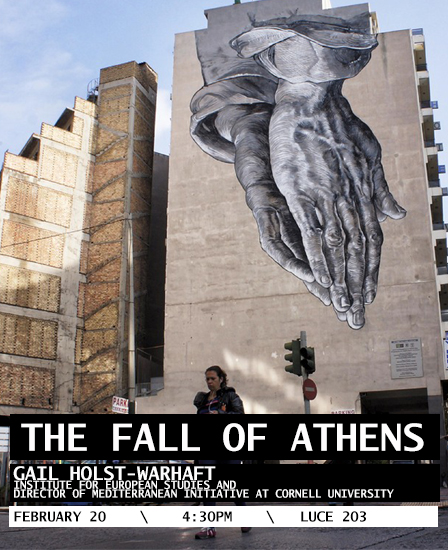