Holst-Warhaft began translating modern Greek poetry in the 1980’s, beginning with poems of Katerina Anghelaki-Rooke, which she published in Modern Poetry in Translation, and Translation Magazine. She published her translations of the complete poems of the popular Greek poet Nikos Kavadias and selected poems of Mikis Theodorakis. In the 1990’s she translated two novels for the Greek publisher Kedros and she has continued to translate Greek poetry and prose. Her most recent translation is The House by the River. She has also translated The Suppliants by Aeschylus, French poetry from North Africa and Anglo-Saxon poems.

The Collected Poems of Nikos Kavadias 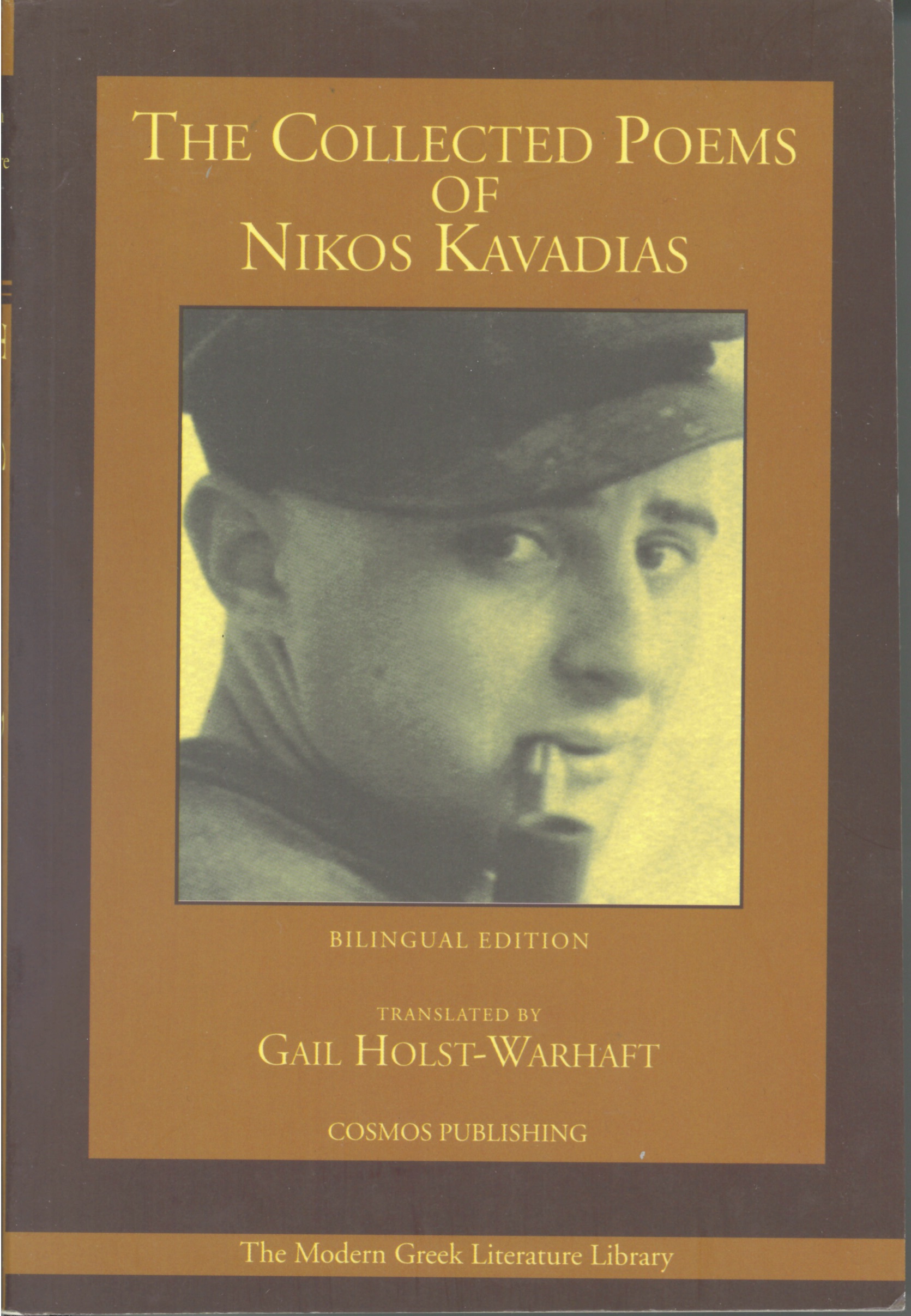 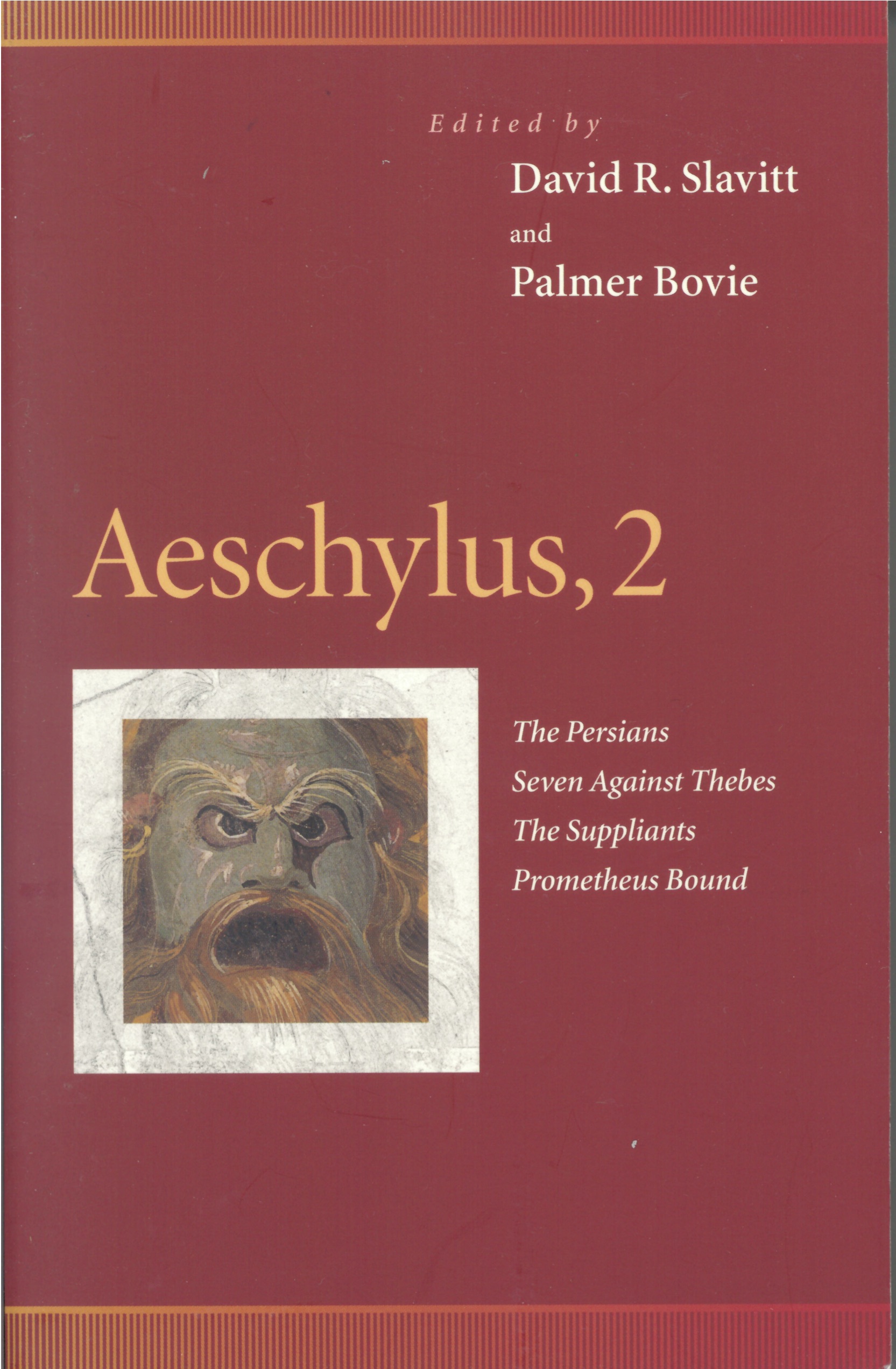 I Had Three Lives: Selected Poems of Mikis Theodorakis 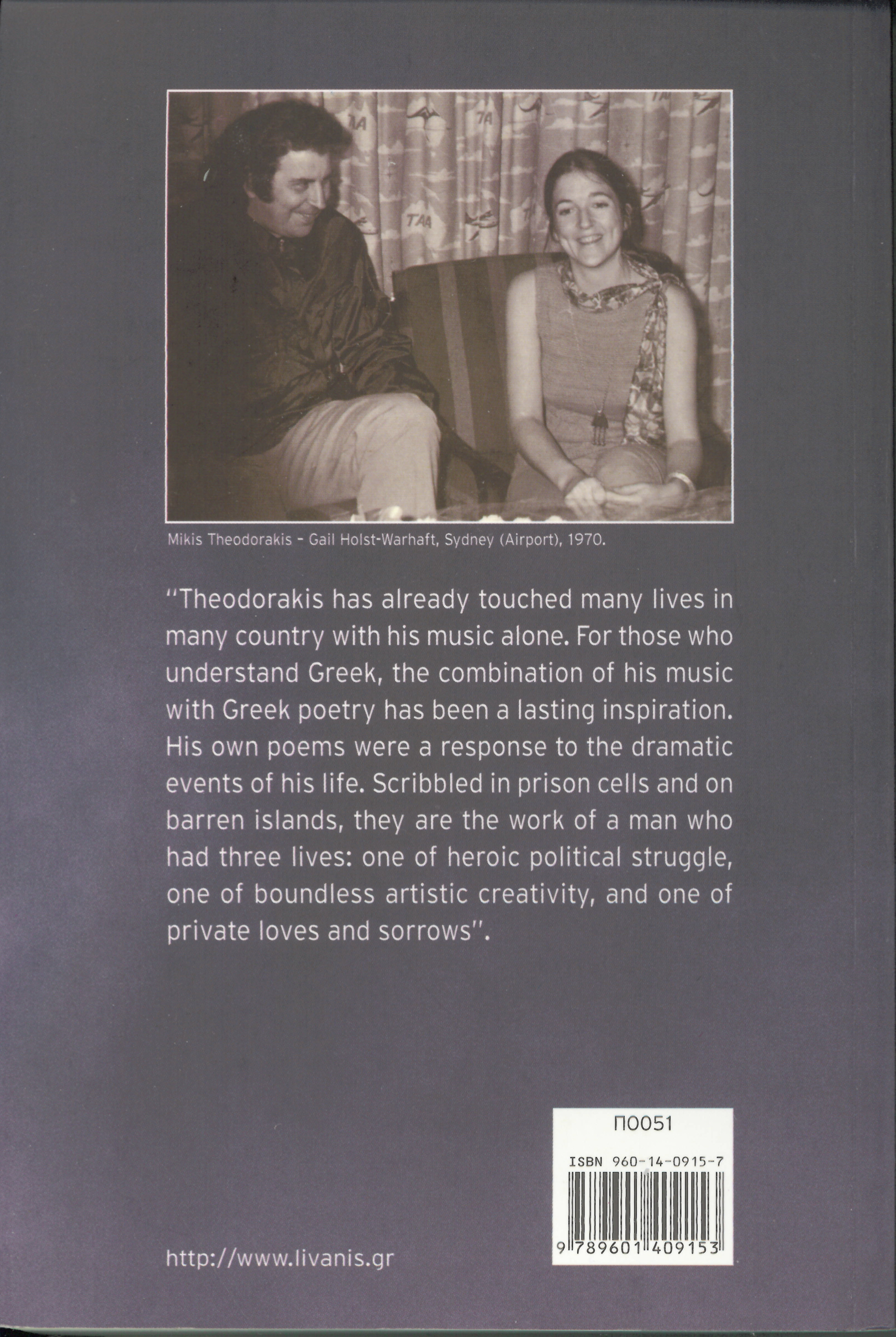 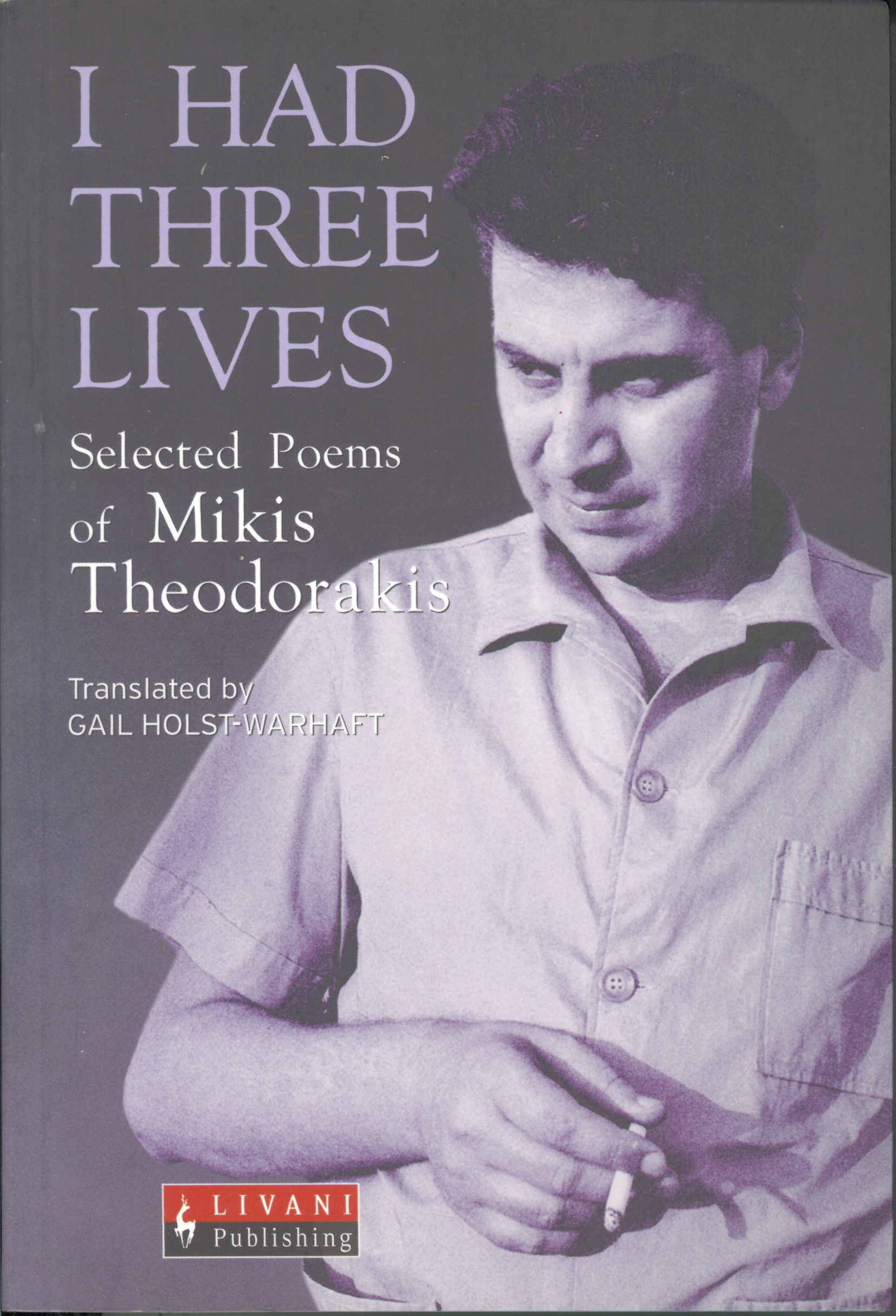 The House with the Scorpions:
Selected Poems and Song-Lyrics of Mikis Theodorakis 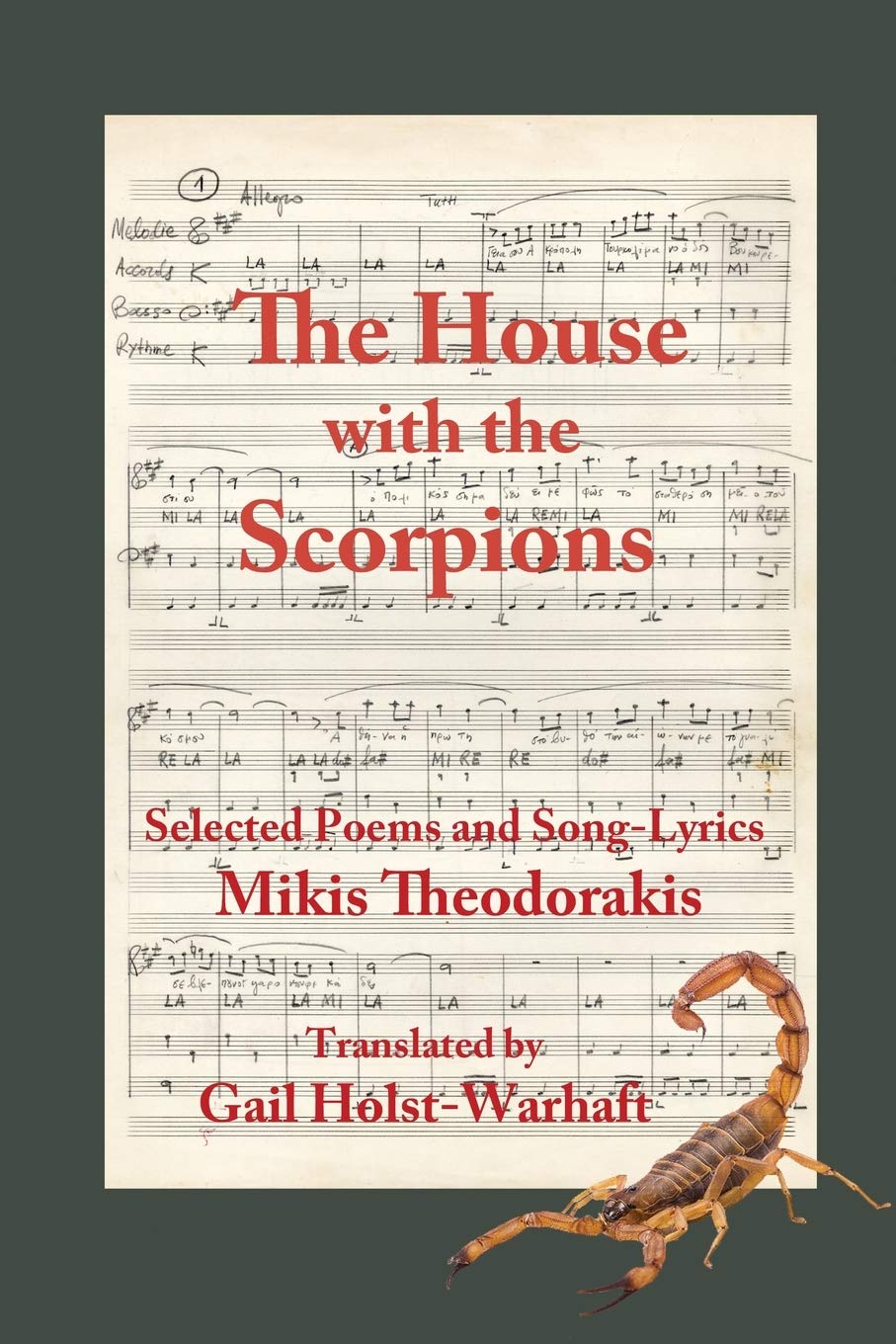 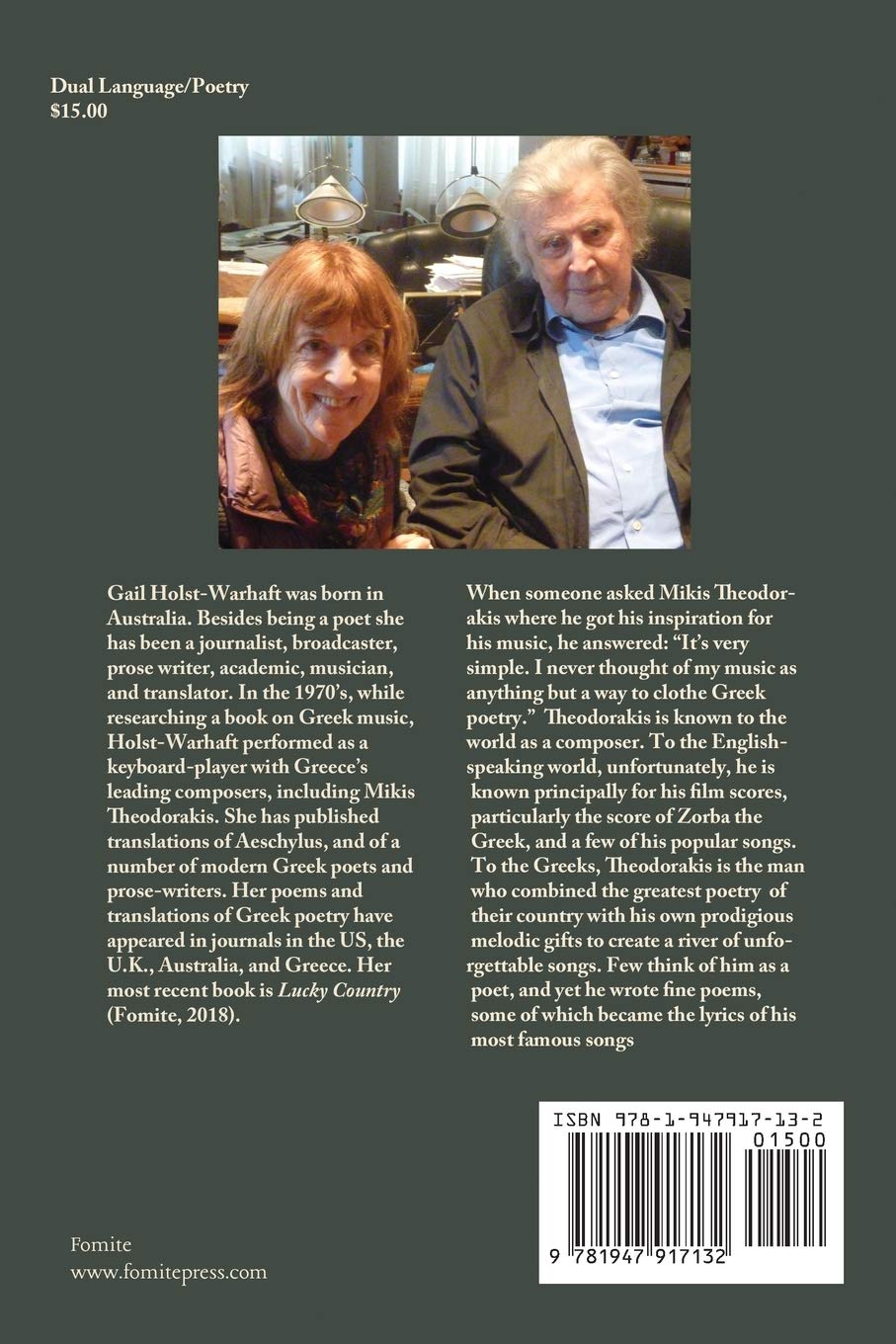 In Greece Mikis Theodorakis is a national icon. He is the country’s most famous composer, and a figure who has spent his life struggling against injustice and oppression in his own country and elsewhere. He has been jailed and tortured for his beliefs, continuing to produce a stream of music and poetry despite his suffering. It is time that his own poetry was recognized as an important element in his creative life. In an age where Bob Dylan can win a Nobel Prize, and Leonard Cohen’s lyrics are treasured as poems, it is also time to recognize the importance of the song-lyric as a literary form. Gail Holst-Warhaft, who has spent many years working with the composer as a musician, biographer and translator, has translated all of the composer’s lyrics and combined them with Theodorakis’s virtually unknown poems. Together, they reveal a man whose passion for poetry was the wellspring of his creativity. The book presents Theodorakis’s poems and lyrics in Greek and English. This makes it clear that the translations do not obey the rhyme-scheme of the originals but try to maintain rhythmic patterns that are satisfying to the English ear. This book is not only a collection of Theodorakis’s poetry, but the record of an extraordinary life.

When someone asked Mikis Theodorakis where he got his inspiration for his music, he answered: “It’s very simple. I never thought of my music as anything but a way to clothe Greek poetry.” Theodorakis is known to the world as a composer. To the English-speaking world, unfortunately, he is known principally for his film scores, particularly the score of Zorba the Greek, and a few of his popular songs. To the Greeks, Theodorakis is the man who combined the greatest poetry of their country with his own prodigious melodic gifts to create a river of unforgettable songs. Few think of him as a poet, and yet he wrote fine poems, some of which became the lyrics of his songs.

Holst-Warhaft’s translations of Greek poetry have appeared in anthologies such as _World Poetry: An Anthology of Verse from Antiquity to Our Time, _(eds. K. Washburn et. al.) New York: Norton, 1998; Katerina Anghelaki-Rooke: The Scattered Papers of Penelope (ed. K. Van Dyck, Anvil Press, 2008, Austerity Measures: The New Greek Poetry (ed. Van Dyck), Penguin, 2016, and in many journals such as Modern Poetry in Translation, Translation, Stand, Aegean, Poetry Greece and Odyssey. She has translated the poetry of Seferis, Elytis, Gatsos, Ritsos, and other Greek poets for the composer Mikis Theodorakis, and her translations appear on his website and his printed scores. Her translations of Cavafy, Ritsos, Anghelaki-Rooke and other Greek poets appear in her recent book The Fall of Athens. 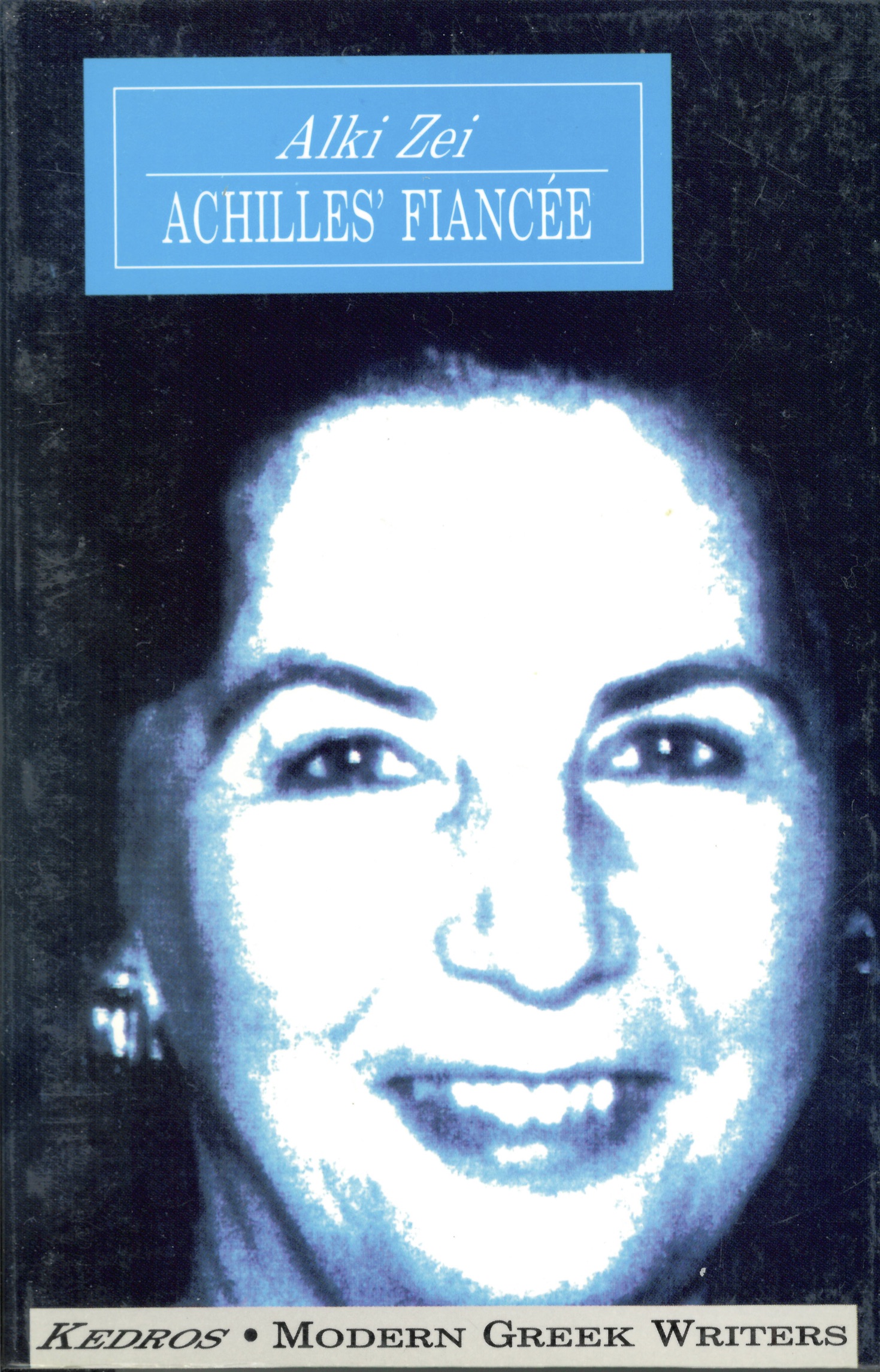 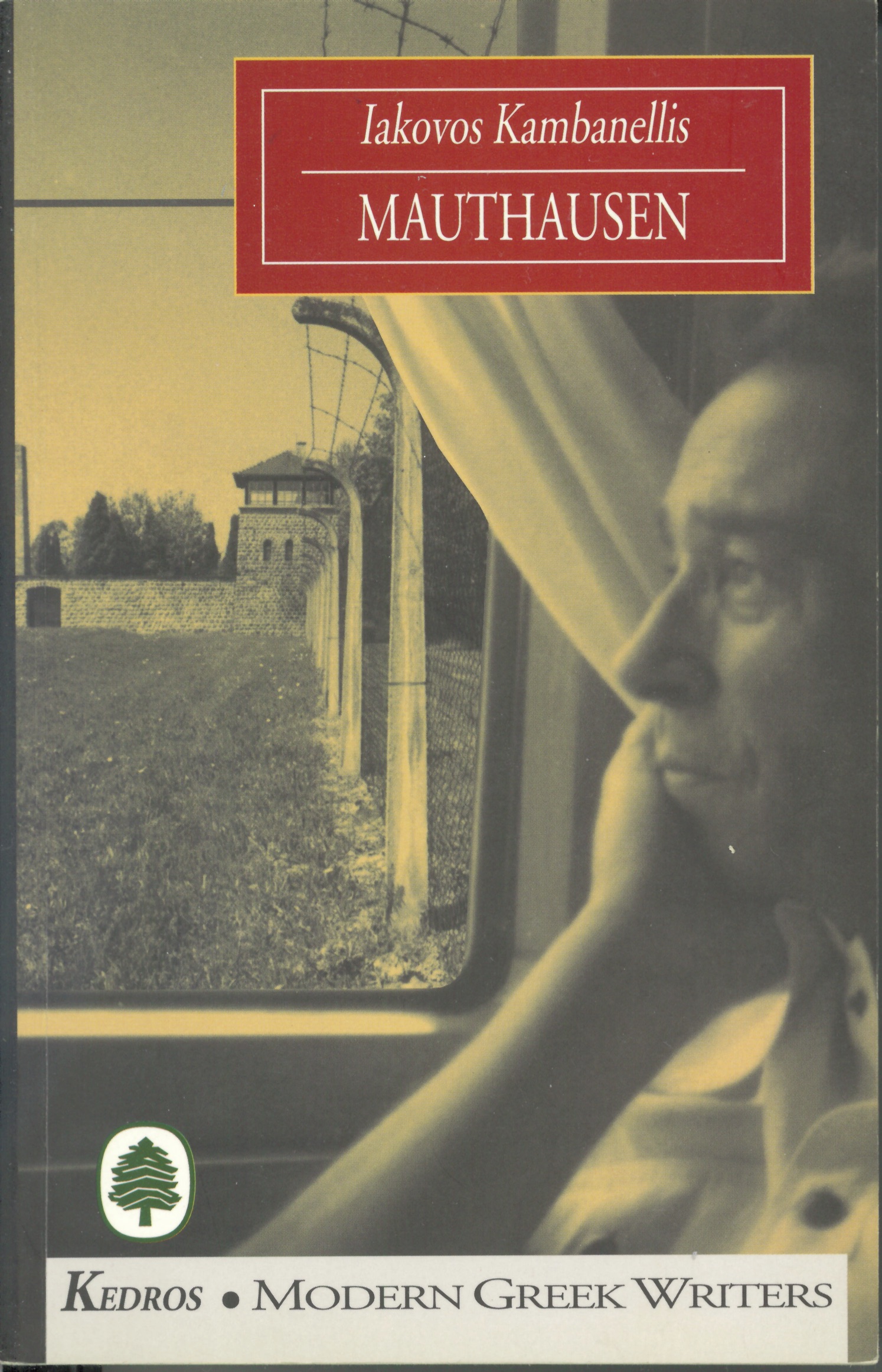 George Seferis: The Strong Wind from the East

The House by the River

Dream on the Wave