In 2006, Gail visited the island of Aigina, where she had lived in the 1970’s and noticed that everyone was drinking bottled water. She learned that the water was undrinkable because too much water had been extracted from the ground, and that this was not an uncommon situation on the Aegean islands, most of which imported water in summer. She began working with a group of hydrologists and water law experts at Cornell including Tammo Steenhuis, Gil Levine, and Pete Loucks. Together, they developed a multidisciplinary course on water scarcity and culture in the Mediterranean, teaching in the Law School and in Biological and Environmental Engineering. Organizing international conferences in Athens, and at Cornell, Holst-Warhaft and her fellow-researchers continued exploring the issue of water scarcity in the area. They formed a partnership between Cornell and Global Water Partnership – Mediterranean. In 2016, working on a second grant from the Atkinson Center in combination with Cornell’s Institute for European Studies, Holst-Warhaft returned to Greece, taking six students and focusing on the island of Santorini. Holst Water also worked with the conductor Cayenna Ponchione at Oxford. Ponchione had the idea of combining consciousness-raising about water issues with music. Conferences based on their cooperation were held at both Oxford and Cornell. See CV.

Site and water maps created by Cornell teamin 2016-17 accepted as part of the Global Network of Water Museums by Civiltà dell’Acqua, Venice: https://santoriniwaterblog.wordpress.com

Losing Paradise: The Water Crisis in the Mediterranean

Losing Paradise is part wake up call, part haunting love cry for all who love the area's soul. A wonderful, important book.

— Maude Barlow, Senior Advisor on Water to the President of the United Nations General Assembly.

This is one of the most informative, readable, and interesting books I have ever read on the broader cultural and social aspects of water management and use. I highly recommend this book to everyone involved in the planning and management of water at every scale. 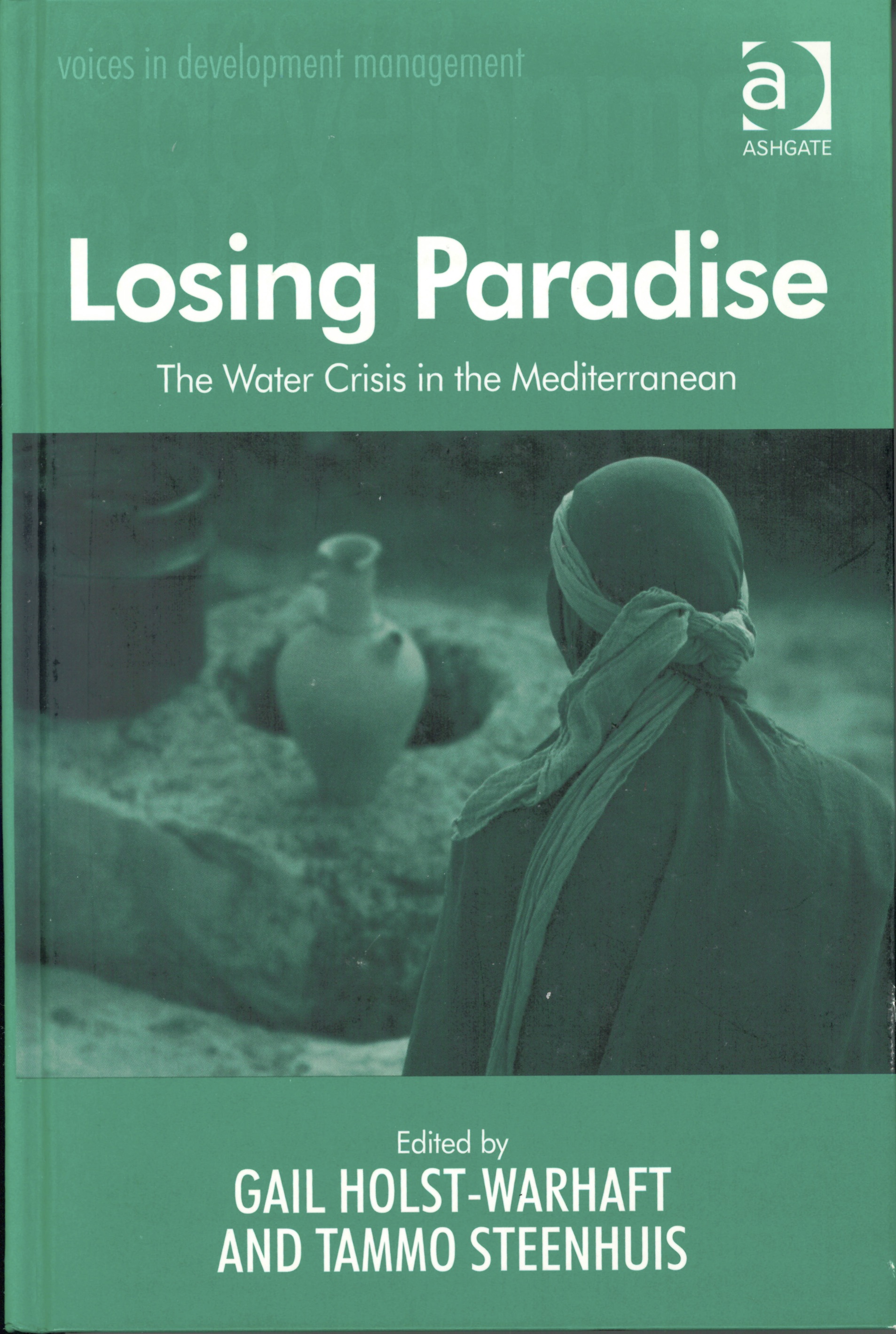 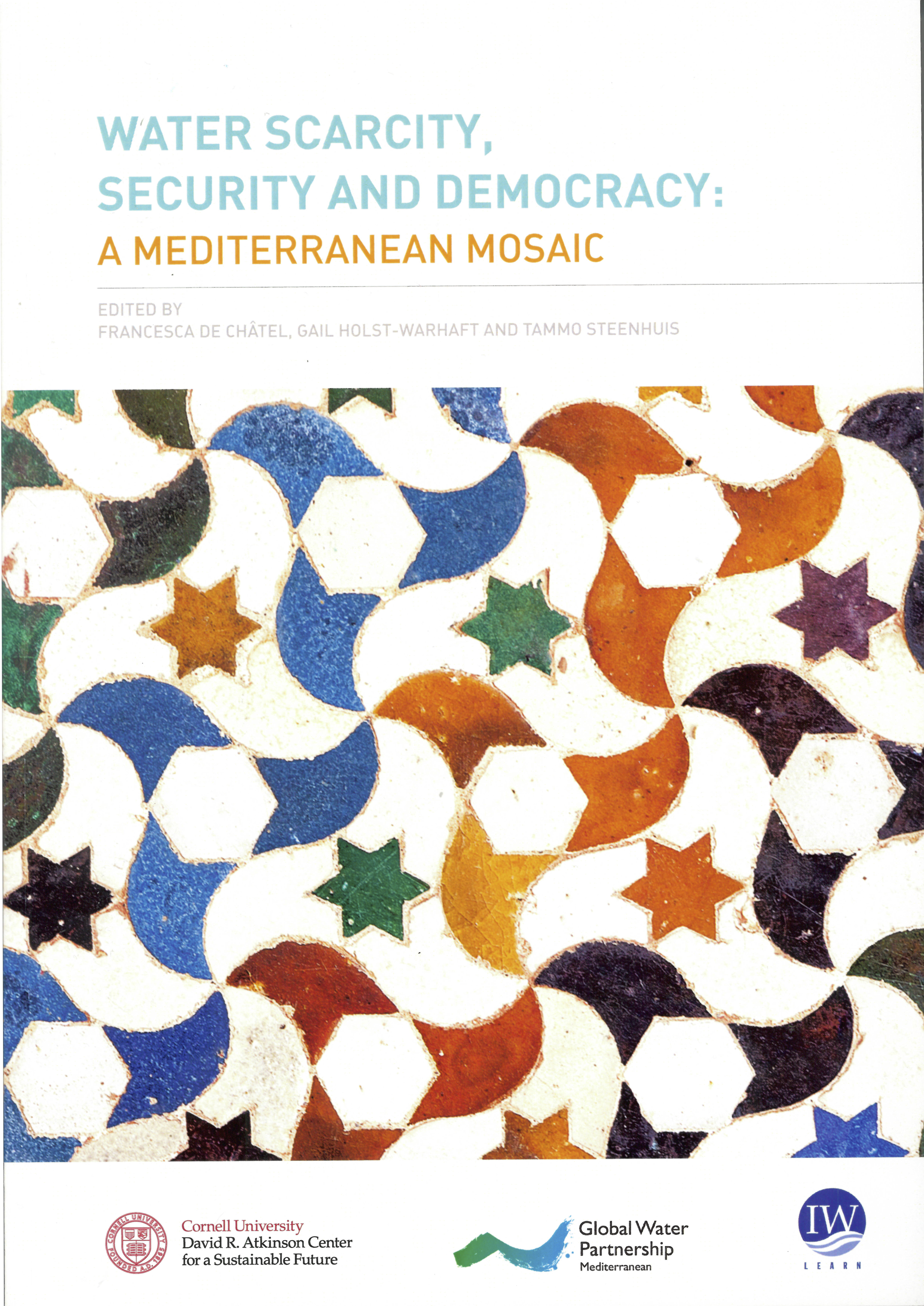 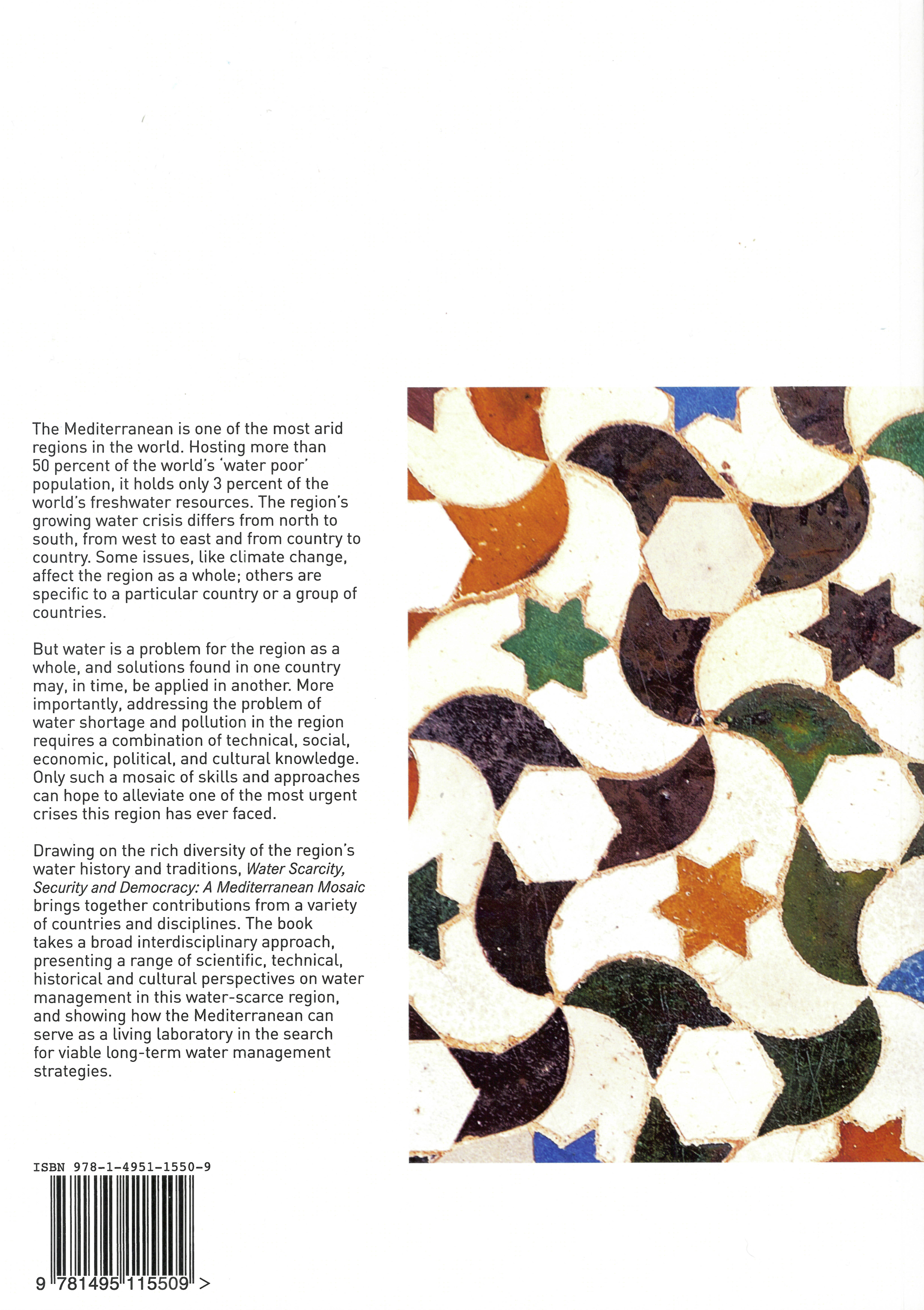